We’re entering our last hours on Kickstarter and we’re thrilled!

Our final hours here also mean the FINAL chance to adjust your pledge, add another MAKERphone to your pledge or to simply share the campaign, 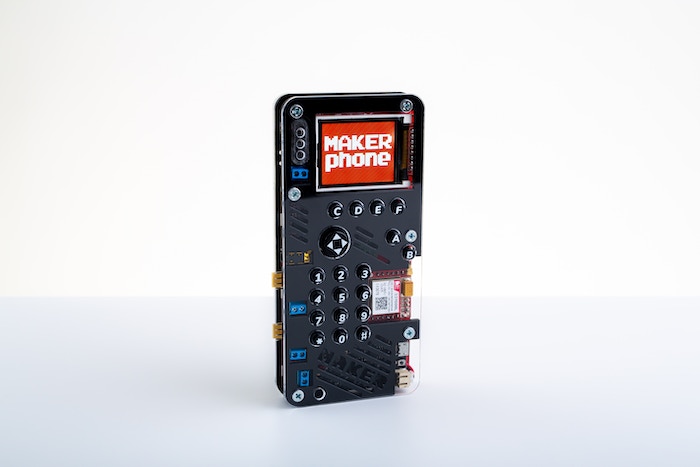 REMINDER - if you’ve missed our 4G update, make sure to check whether you need a MAKERphone 4G or not.

Why would you want a 4G version of MAKERphone?

There are mainly two reasons you might want a MAKERphone 4G:

2G was already shut down in Australia, Japan, Taiwan, Singapore.

2G connection is also a bit squishy in the US (T-mobile, MetroPCS, and Ting still have 2G support, but check if you’ll have 2G coverage in your area).

2) You want the phone to use cellular data connectivity (so, WiFi is not enough) .

If you plan just on assembling the MAKERphone, using it for phone calls, text messages, playing music and connecting it to WiFi - you can probably just stick with the standard MAKERphone.

If not - you can just go ahead and adjust your perk!

You can adjust your perk before the campaign ends!

If you do not know how to adjust the perk, there is a neat tutorial here:

If you have any questions, feel free to contact me directly or post in the comments below. 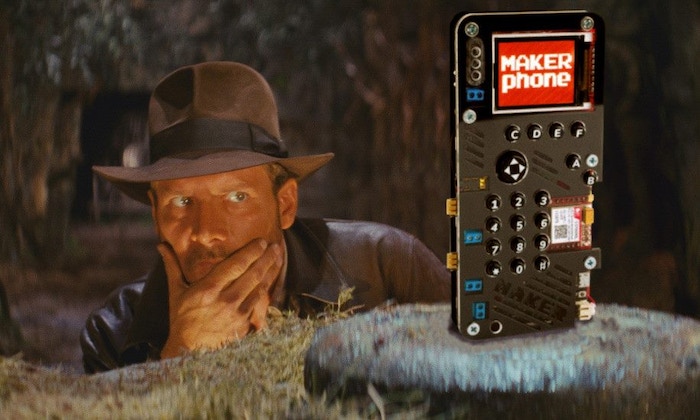 Don't think twice, grab your MAKERphone! What could go wrong?

- Albert from the MAKERphone team