I felt the need of telling you a bit more about CircuitOS.

CircuitOS is our custom-made operating system built on top of FreeRTOS. We’ve built it for our CircuitMess Ringo DIY mobile phone, but we’ve figured out it’s a really good fit for all STEM Box products.

Before creating CircuitOS, we’ve been coding everything from scratch for every single new product we’ve been working on, but we’ve figured out that there’s a lot of code that we’re rewriting over and over again for different products.

For example, almost every product we’ve worked on needs the following firmware parts in order to work:

That’s why we created CircuitOS - a bunch of code that we can use to make our product-development process faster and more fun :) 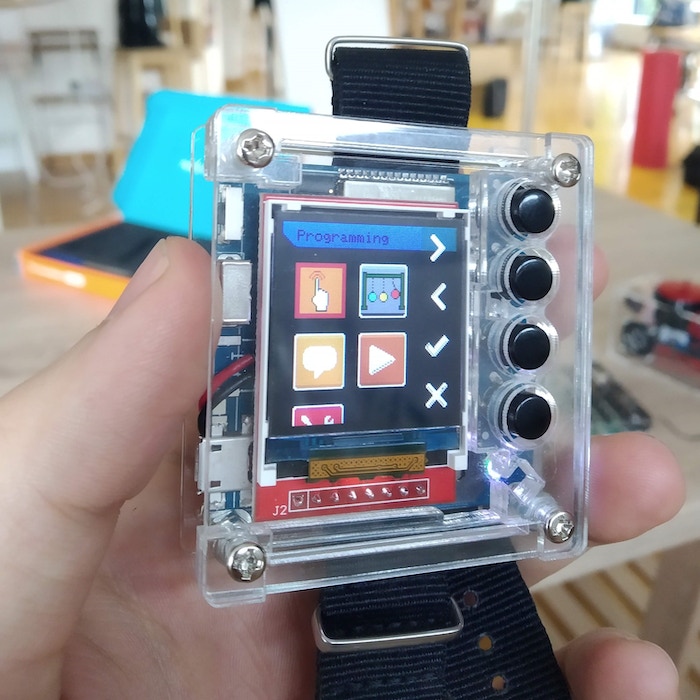 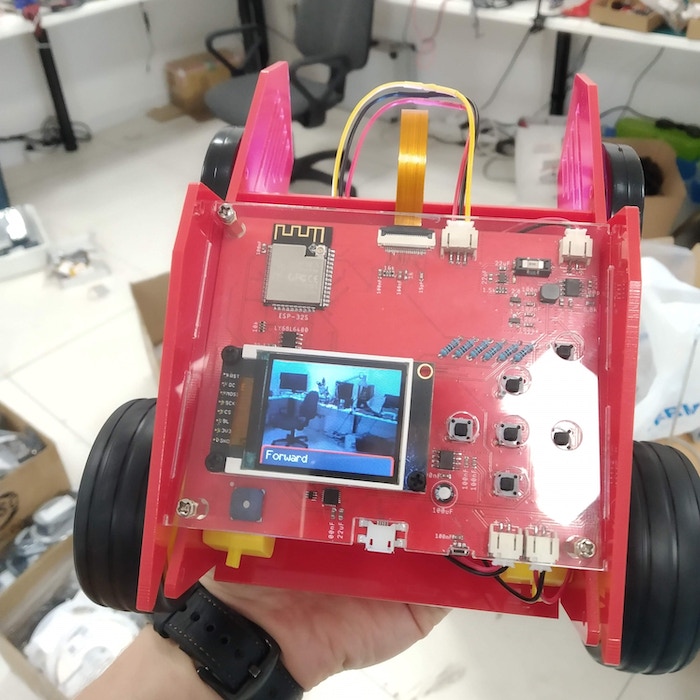 Oh, and yes, CircuitOS is open-source so you can check its source code or use it in your own projects if you want: https://github.com/CircuitMess/CircuitOS
The code is still not completely documented and very experimental since we’re focusing on making it work well enough on our products, but we’re adding new features and new documentation all the time so stay tuned!

One more thing I wanted to tell you about -  we usually don’t cross promote other products in our Kickstarters, but our friends from Elecrow developed a really cool product that I think is worth sharing with you people.

Their mission is similar to ours and that’s why I find it interesting.

Elecrow is in fact also using our open-source operating system CircuitOS in one of their upcoming products and I think that’s a really neat example of how companies can help each other by open sourcing their code repositories. 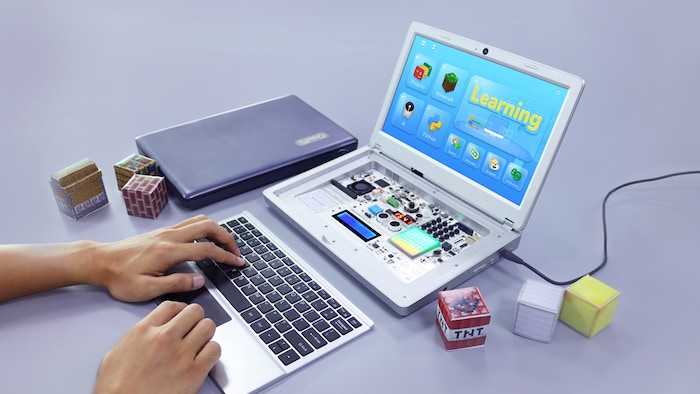 Their product is called CrowPi2 and it’s an all-in-one device based on Raspberry Pi that serves as an educational laptop platform.

Here is what they say about it:

CrowPi2 combines Raspberry Pi and a range of other affordable, educational computer components. Throughout the development of CrowPi2, our goal has remained the same: to create something that people can use to learn, to explore, and to have fun. We want CrowPi2 to be a device that people can rely on in any and all environments – something that is just as powerful and useful for using as a portable laptop, also for learning about STEM education.

From CrowPi2, you can learn Python, Scratch, AI, Minecraft through programming in an easier way.

Early Bird CrowPi2 price starts from $170. Click Here and give it a look!

Keep making and stay tuned!
- Albert and the rest of CircuitMess