I was just thinking about Clockstar's origin and that's why I decided to write this update.

Clockstar is the oldest STEM Box project and I've in fact made the first Clockstar in 2014 (I was 16 years old then). This was 3 years before I even founded CircuitMess and it was one of the first electronics projects I did with microcontrollers. 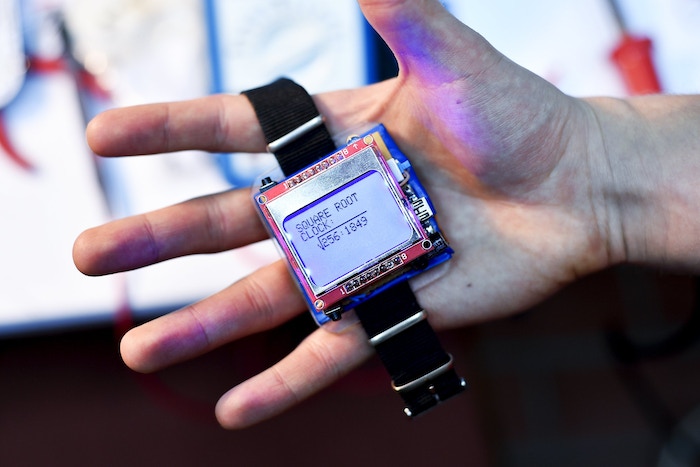 I've programmed this thing called "the squre root clock" where you had to do maths in order to check the time and people usually found it funny :) 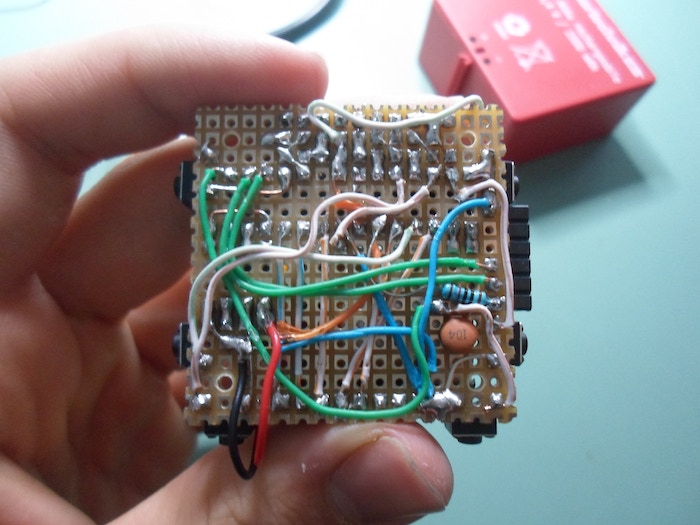 The hardware design on this first prototype was... interesting :) 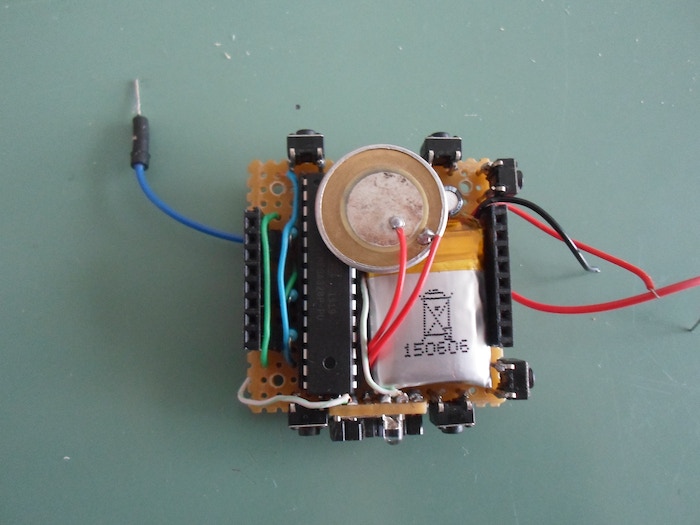 Three years later (2017), I've come back to the DIY watch idea in the form of this not so smart (but still cool) microcontroller watch for an electronics summer camp in Croatia where I was doing electronics workshops with children: 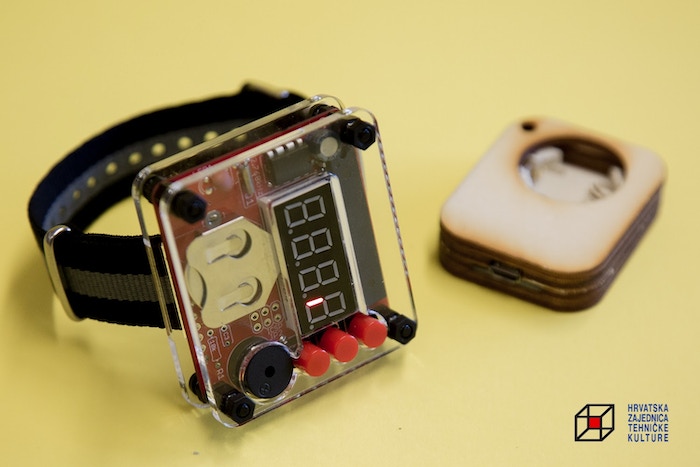 In 2019, we've started working on Clockstar for the STEM Box and this is what the first prototype with the new smartwatch configuration looked like: 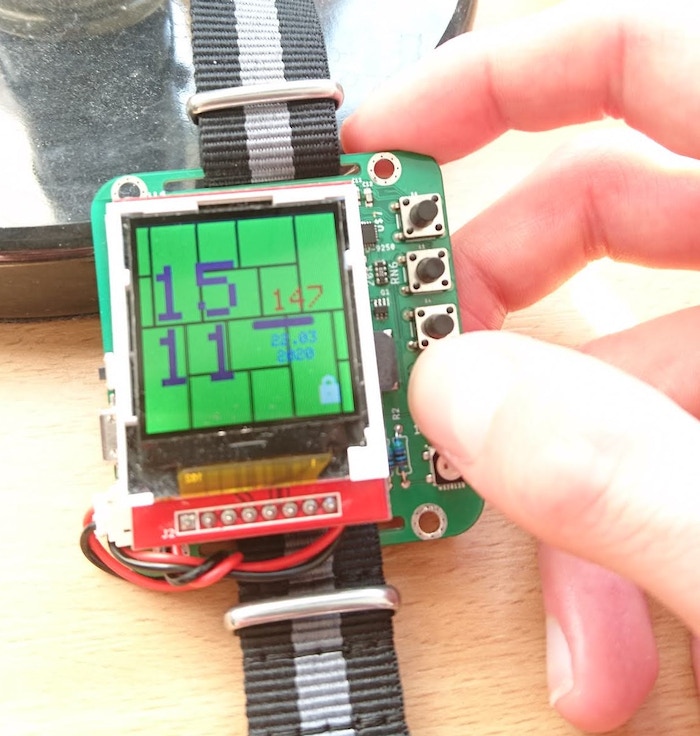 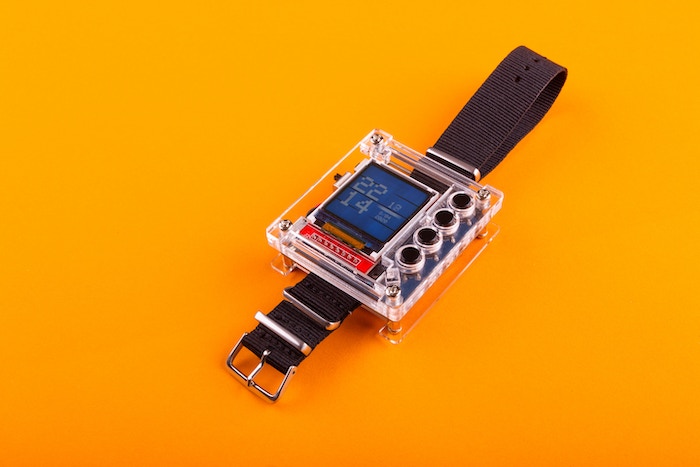 Basically, I wanted to do a DIY smartwatch project for 6 years now and seeing Clockstar lift off by this campaign makes me really happy :)

It was all made possible thanks to your help so a big thank you to everyone that supported and shared our campaign, it means a lot to me personally and for the rest of the Circuitmess crew as well!

Stay tuned for more news and thanks!