Spencer's production is under way


The past month just flew by as we had our hands full with all the work that had to be done for Spencer's fulfillment.


We're still on track for a November 2020 shipment and we've done the following:


What we still have to do in the following weeks:

- Design the test jigs for testing Spencers in the production process

- Receive and pack everything and ship it to you folks


The surveys where we'll ask you for your shipping addresses will be sent within the following two weeks so watch your emails. 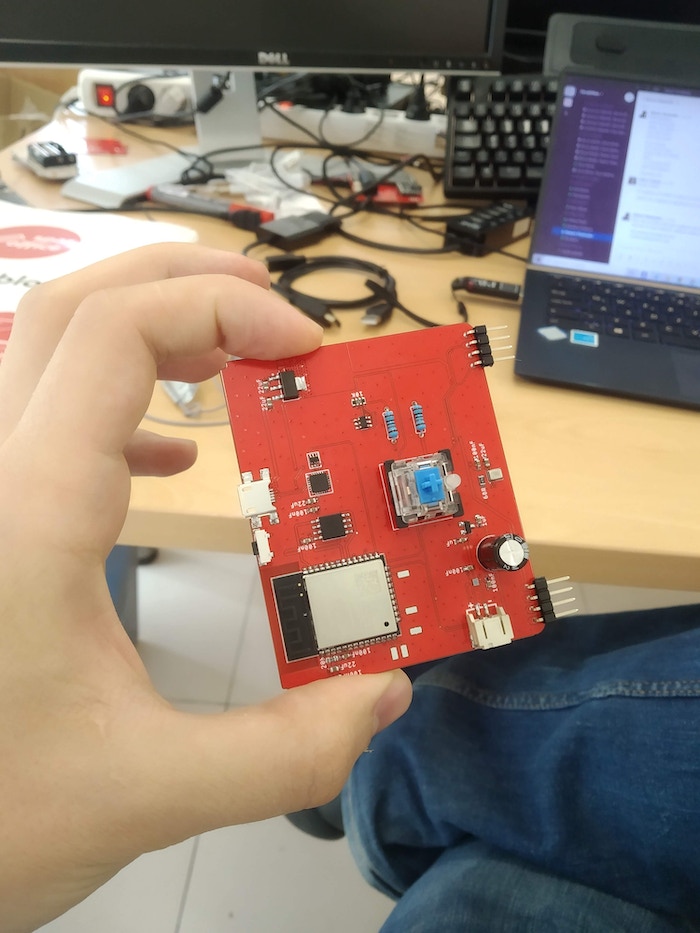 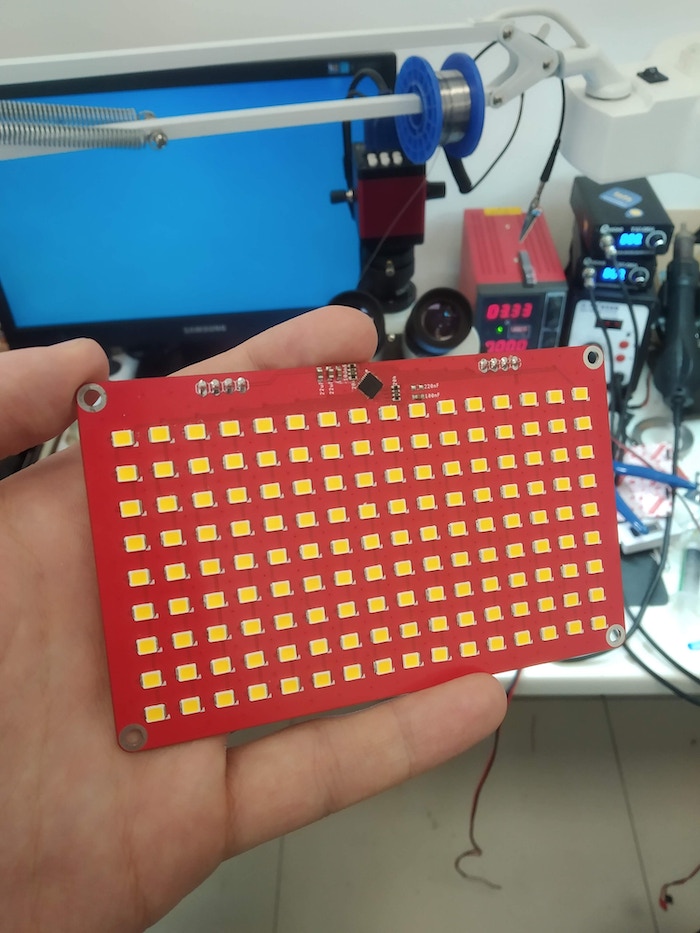 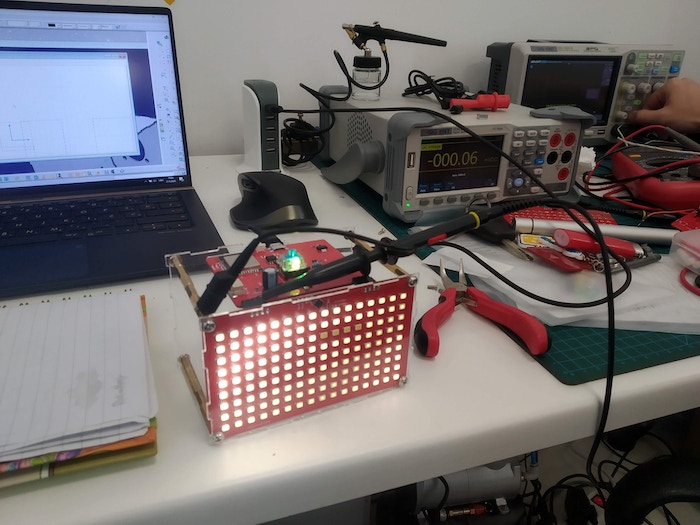 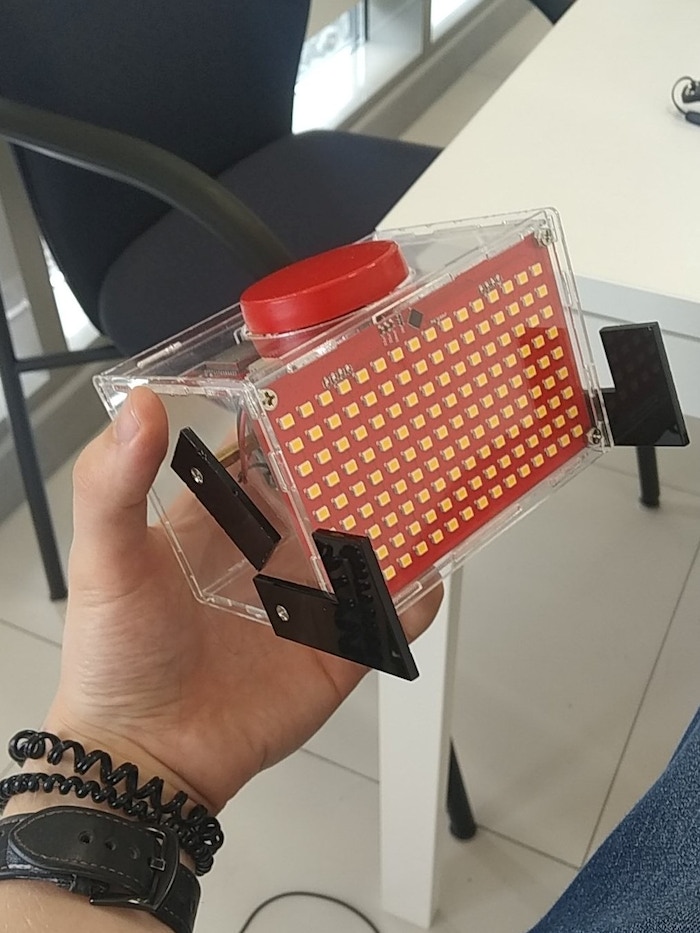 I'll try to write more often in the following weeks since there will be lots of interesting things to share!

- Albert and the crew