Four years have passed since the campaign for MAKERbuino, and quite a lot has happened with CircutiMess ⌚⌛⏳ 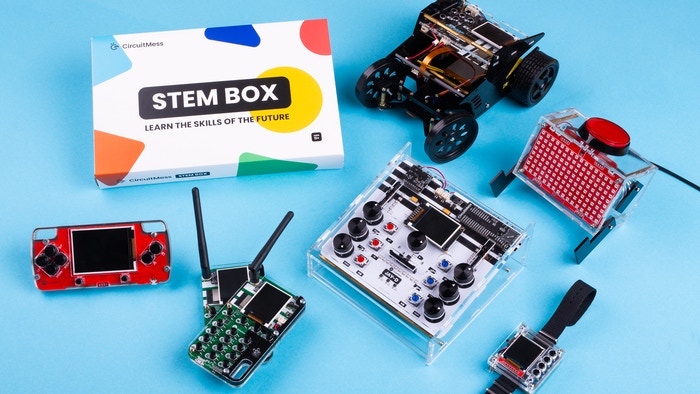 All of this was made possible thanks to you folks - our early adopters that supported MAKERbuino - a crazy idea that changed our lives forever and motivated me to drop out of college and pursue my dream of creating the most exciting STEM toys in the world. 💌

For me, CircuitMess was never about the money; it was about creating devices that are going to bring joy and excitement to people all around the world 🌟🌟🌟

I have a big announcement here ❗

I was dreaming of creating this product for years, and it's almost here!

For the past 12 months, alongside STEM Box, I've been working on our greatest and most ambitious product yet 💪✨

The product's name is CircuitMess Batmobile™️ , and it's an officially licensed AI-powered DIY Batmobile kit 🦇🚗

This is our most complex project yet, and it will teach you the most cutting edge technologies in the world, such as

while also making you feel like the Caped Crusader 🦇🦇🦇 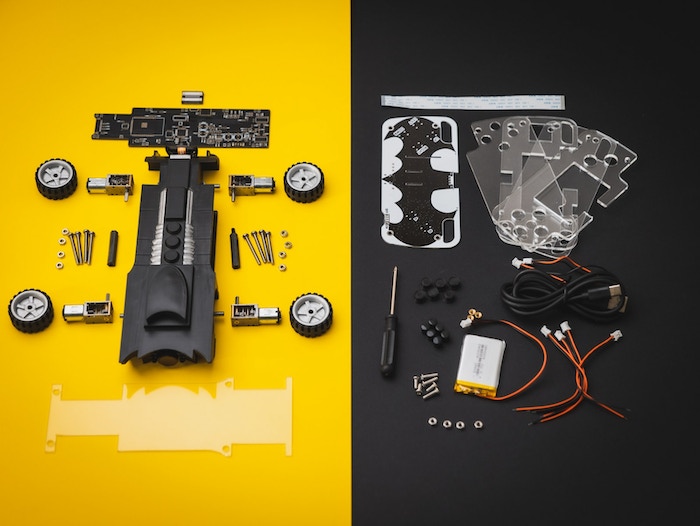 You can subscribe here, and we'll notify you first when we launch: https://circuitmess.com/coming-soon/

Also, we have opened an exclusive VIP Discord channel and a Facebook group where I'll be revealing all the tiny details about the product and asking you folks for feedback about the design and functionalities of the product.

I'll see you there 🙂 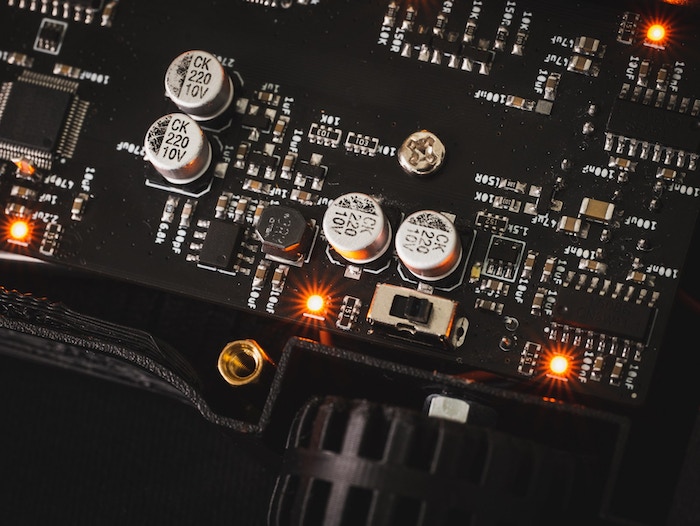 After selling 15000 MAKERbuinos worldwide, we have redesigned it and created a new version of the device called Nibble, which is currently our best-selling product.