Happy holidays and the state of MAKERphone

Creating a brand-new device and preparing its mass production is a tough job and we’re currently also working on expanding our team as well as polishing the phone’s hardware and software as well as adding new features.

We’re working on implementing some new features not yet mentioned in our Kickstarter campaign which include:

Anyways, we wish you happy holidays and a prosperous New year.

Thanks again for sticking with us and making this amazing project happen. 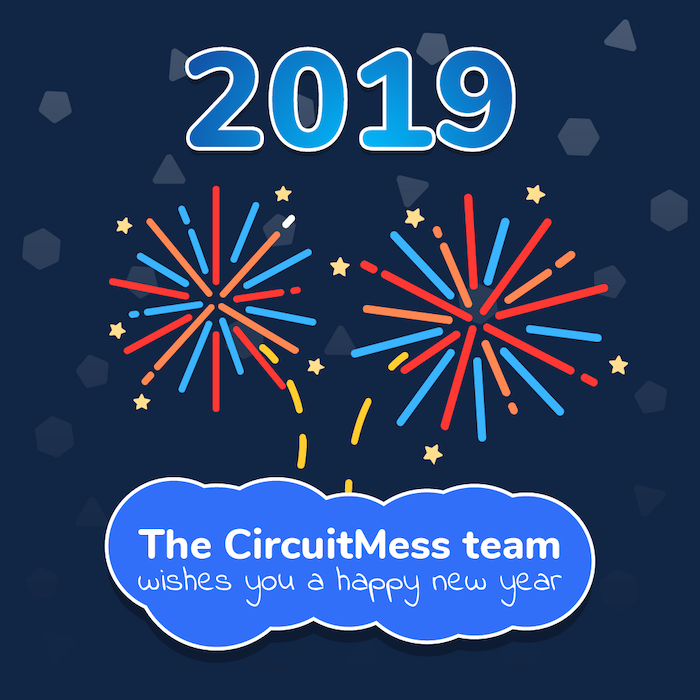 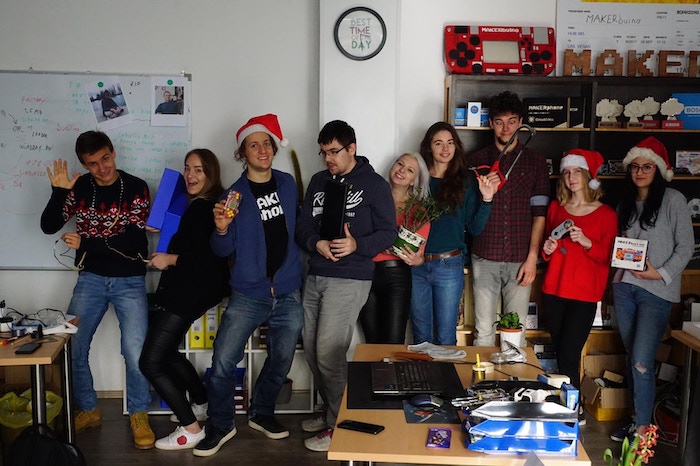 xoxo
Albert and the rest of the MAKERphone team