Such an amazing action-packed year is behind us here at the MAKERbuino HQ and lots of interesting things have happened since our last Kickstarter update. Therefore, I’ll give you a quick overview of how and what we’ve been doing.

1) All Kickstarter kits were shipped back in late July and most of the kits were already built and tested by the backers.

2) New build guide!
Your feedback matters and according to your feedback, we’ve completely redesigned our online build guide → https://www.makerbuino.com/build/ 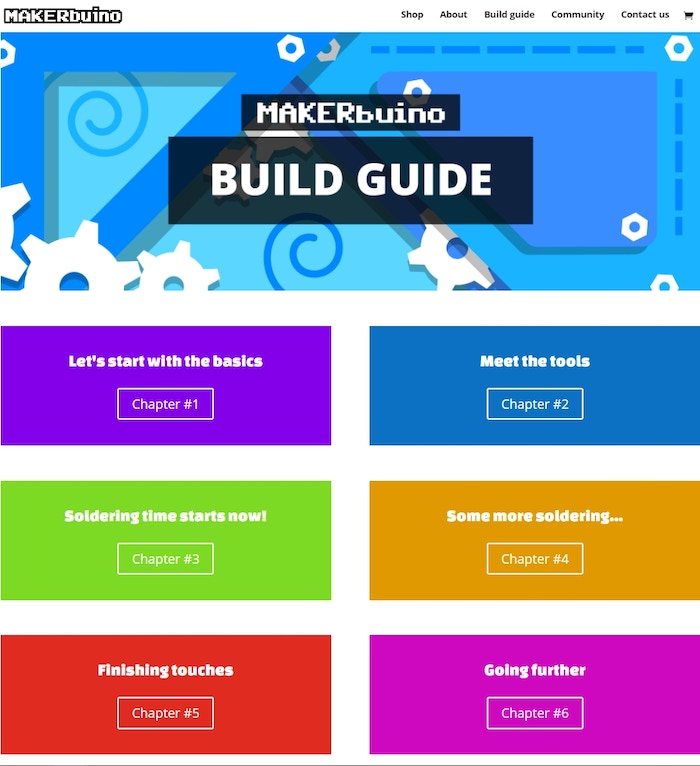 It now features over 120 completely new high-quality photos and content split into 6 different sections (we call them chapters) that are leading you through the process of assembling your MAKERbuino. We have also added lots of new educational content in the guide, with the purpose of teaching users something new about electronics and electronic components.

If you still didn’t assemble your MAKERbuino, the new build guide is going to make your life much easier!

3) Over 2700 MAKERbuino units were sold so far. Yes, after the initial push caused by Kickstarter, we’ve continued working, promoting the MAKERbuino, and making deals with various distributors around the globe

4) From September this year, MAKERbuino has a new HQ!
We’ve moved our whole company to a new, bigger, better workplace.

We were going through a terribly stressful period due to manufacturing mistakes and delays caused by the lack of workspace in the Kickstarter fulfillment process.

To avoid deja vu, we’ve doubled our quality controls and are currently reimagining the way MAKERbuino kits are made.

There shall be no more missing resistors! 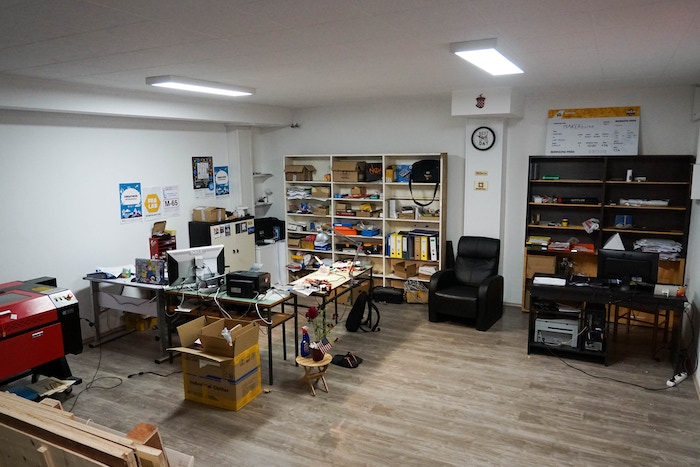 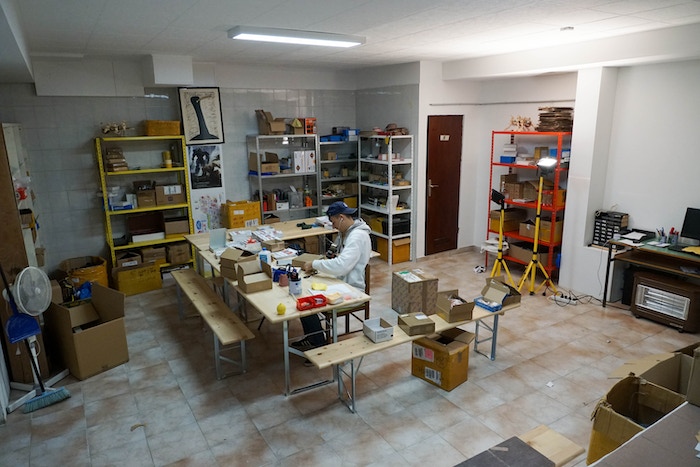 We’ve also invested in a neat laser CNC cutter machine.
This machine cuts acrylic (the stuff that MAKERbuino’s casings are made off). This means that from now on, all MAKERbuino casings (and many future product’s casings) will be produced “in-house” at our HQ! 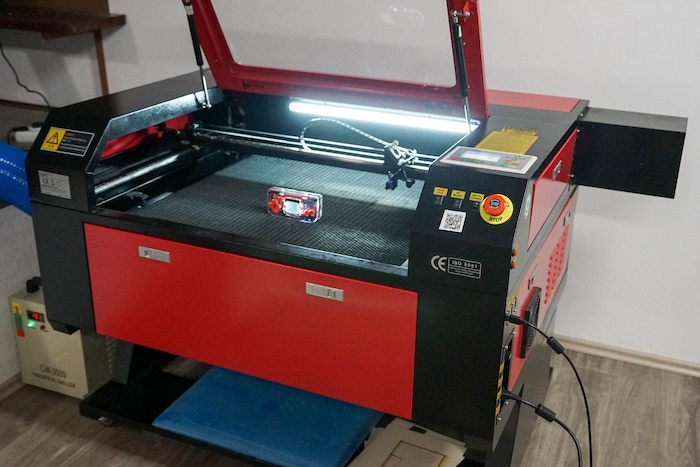 The new machine is here! 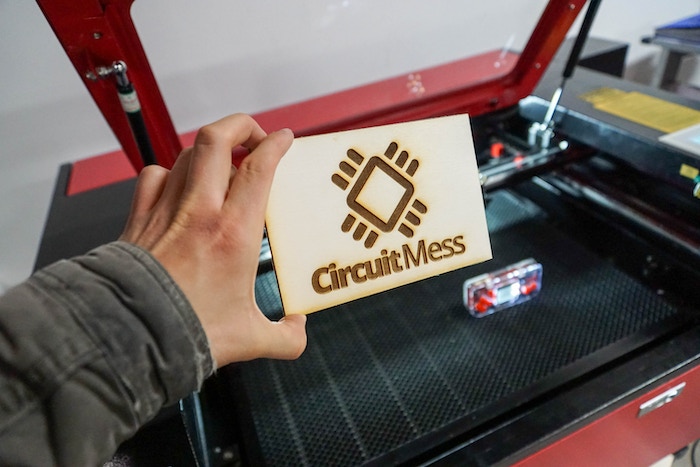 Some of the Kickstarter backers reported to us with screen contrast problems.
We’ve managed to solve that by changing the type of Nokia screen used in the device. The screens are a bit different internally now but still have that snazzy 84x48 resolution.

No backward compatibility was interrupted and the screens now have a slightly larger viewing area, no contrast problems, and less ghosting. You can read more about this issue and how we’ve fixed it at the MAKERbuino community forum → https://community.makerbuino.com/t/erratic-contrast-solved/798/19 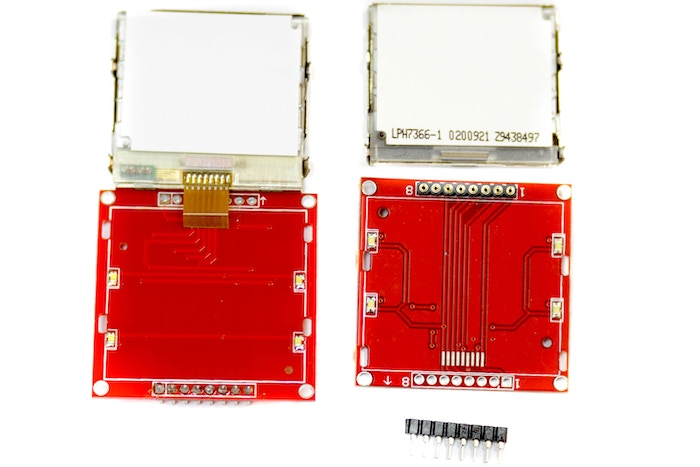 Innards of the new screen (left) vs. the old screen (right)

These amazing tutorials were made possible by Miguel Dräger - a very talented writer and a MAKERbuino supporter from Germany. 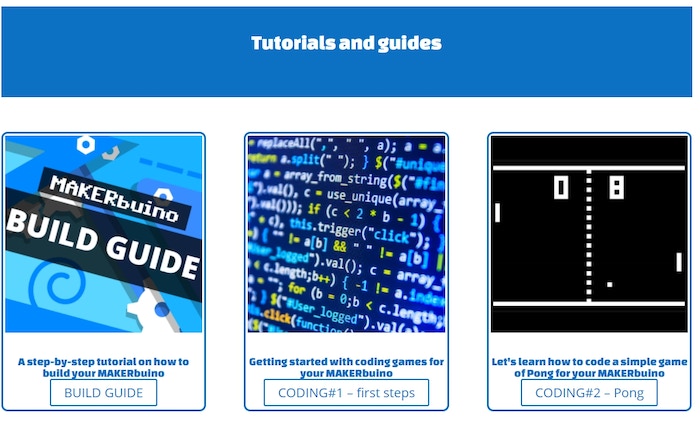 Organizing a MAKERbuino workshop was never easier as we’ve finally managed to create and published the workshop organizer cheat sheet and a printable version of the build guide that a lot of you were requesting. 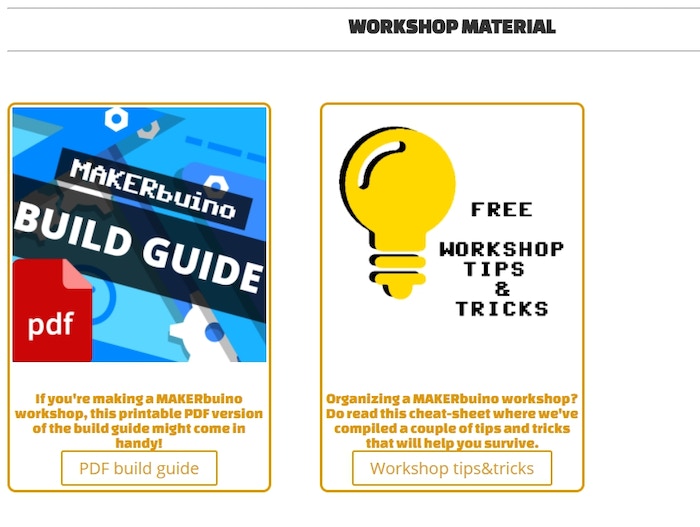 8) MAKERbuino learning system
From now on, all MAKERbuino-related resources (including tutorials and material listed above) will be available in one place → https://www.makerbuino.com/learn/

The Creations gallery is a new place for showcasing all MAKERbuino-related games, apps, hardware hacks, and other open-source user creations. The page is still a work in progress and you will see lots of new content here in the future. 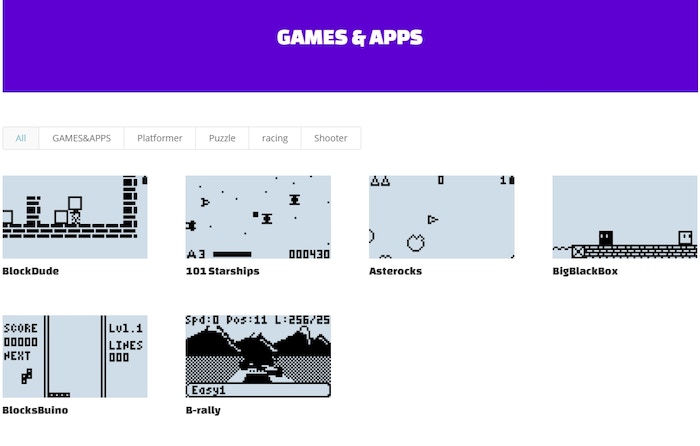 10) We'll be exhibiting at CES 2018 in VegasIdea Knockout is an annual startup competition organized in the capital of Croatia. Every autumn at this competition, the most perspective technology startups in the region fight for the grand prize - a fully paid trip to Las Vegas and an exhibiting spot at CES (the largest consumer electronics show in the world, annually organized in Las Vegas). 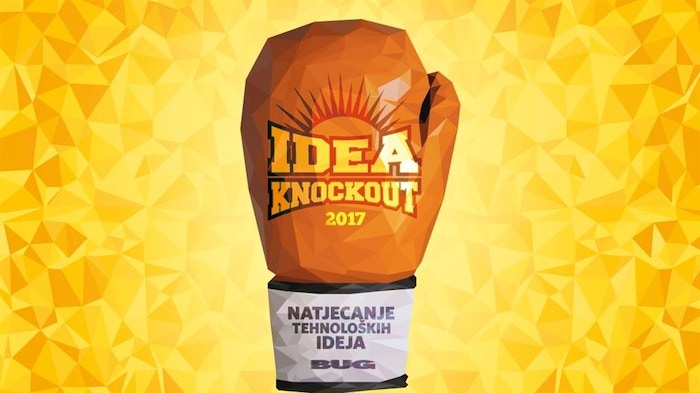 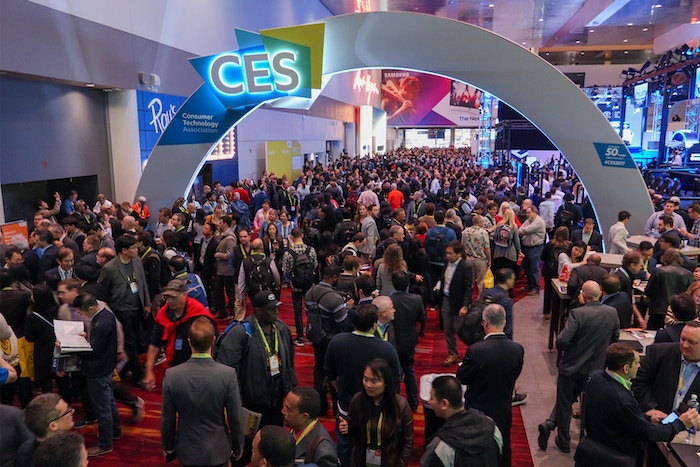 CES - the largest consumer electronics show in the world

Thanks to MAKERbuino, we’ve won the first place on this year’s Idea Knockout and will be visiting CES 2018 in January (if you’re coming too, visit our booth and give us a high five or two!) 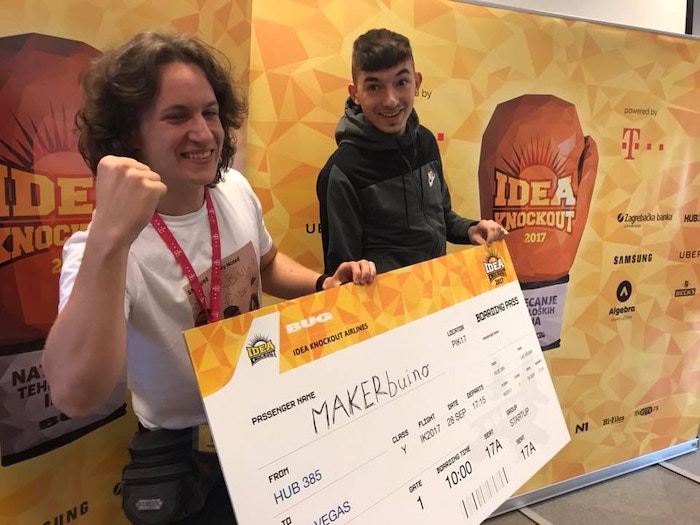 11) No time for sleep, other exhibitions await!

But hey, January is pretty far away and we’ve got some other faires to cover before CES 2018. 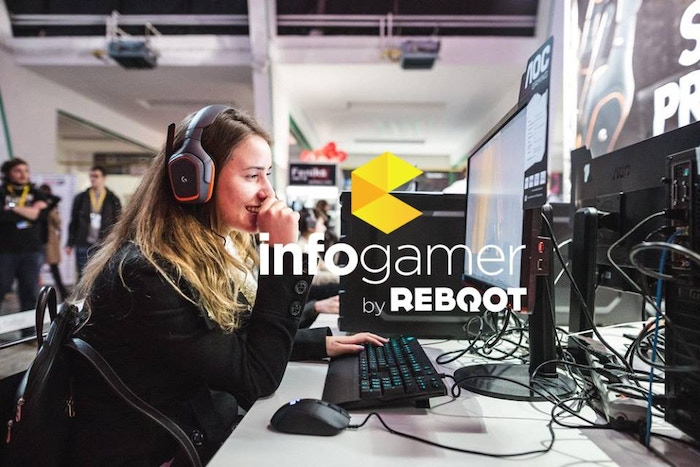 This year's edition of Maker Faire Rome is going to be epic!

To top it all up,
we care about all MAKERbuino supporters, especially about Kickstarter backers (that’s you) because you were the first initial MAKERbuino adopters that helped make this wild dream a reality.

About my personal life happenings - I’ve turned 19 now and (despite my very old age) am feeling great. I’m working on MAKERbuino full time and everything is slowly coming in its place.
Post-Kickstarter fulfillment delay turned out pretty nasty and I’m happy that that experience is behind us and things are stabilizing.

We will continue improving, supporting, promoting, and selling MAKERbuino. New tutorials, new content, new games, new product improvements.
Did we cover everything? What improvement would you like to see in the near future? Let us know in the comments down below.

We are also planning something new for 2018. Although, it’s still too early for me to babble about anything.

In the end, we’d really like you to try the revised MAKERbuino and tell us how it’s doing compared to the Kickstarter version. That’s why we’ll send a special webshop discount code to every Kickstarter backer.  The codes are valid until the end of this year. Winter is coming, do you have the Christmas presents ready yet :) ?

Thank you for being a part of our story!
xoxo Love,
Albert and the rest of the MAKERbuino team