Thanks to all the production delays that we were having, we've got some extra time for tinkering about MAKERphone's coding system.

For the past few months, we've managed to build our standalone IDE for Scratch-like visual programming. 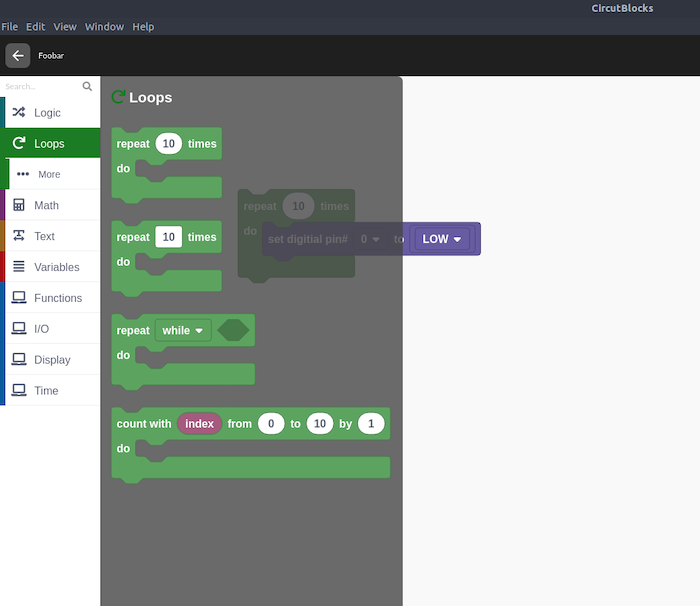 We've based it on Microsoft's PXT and PXT-Blockly (basically, the same things used in different projects such as Scratch, Microsoft MakeCode, and many more). 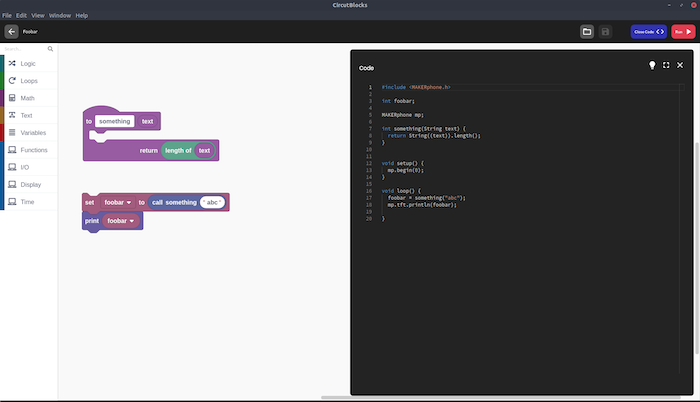 We're especially proud of the direct code conversion to C/C++ (Arduino) in a separate window that can be folded.

It's dynamically converted and you can see chunks of code appearing as you connect blocks on the left side of the screen.

We're currently working on making CircuitBlocks connect with our servers so that you can save your creations to the cloud and see new examples and creations from other coders right in your IDE. 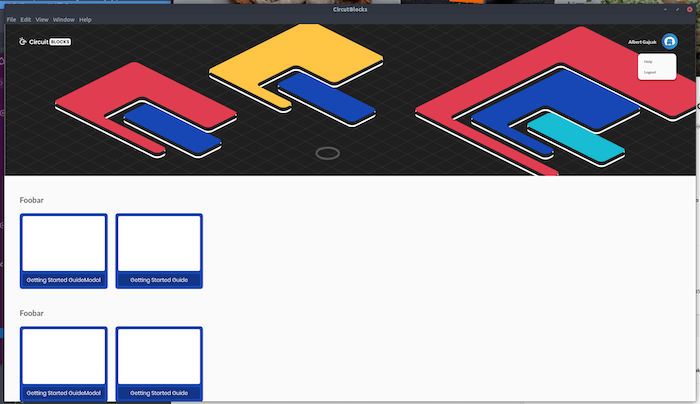 Works with Win, Linux, and Mac!

We're also working on bundling all the drivers, dependencies, and setups into the installation file so that you'll be able to one-click setup everything for coding your MAKERphone. 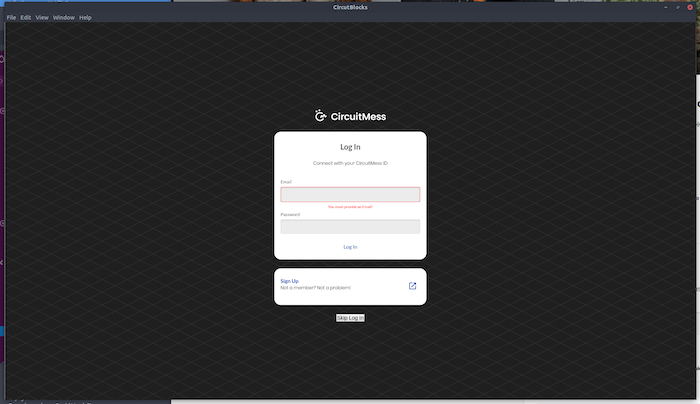 Finally, we're thinking into embedding support for regular Arduino (C/C++) and Python programming in this IDE and at some point adding support for other popular boards used by the Arduino community (Such as Arduino UNO, Nano, and Adafruit's line of boards).

The best thing: the project is open-source.